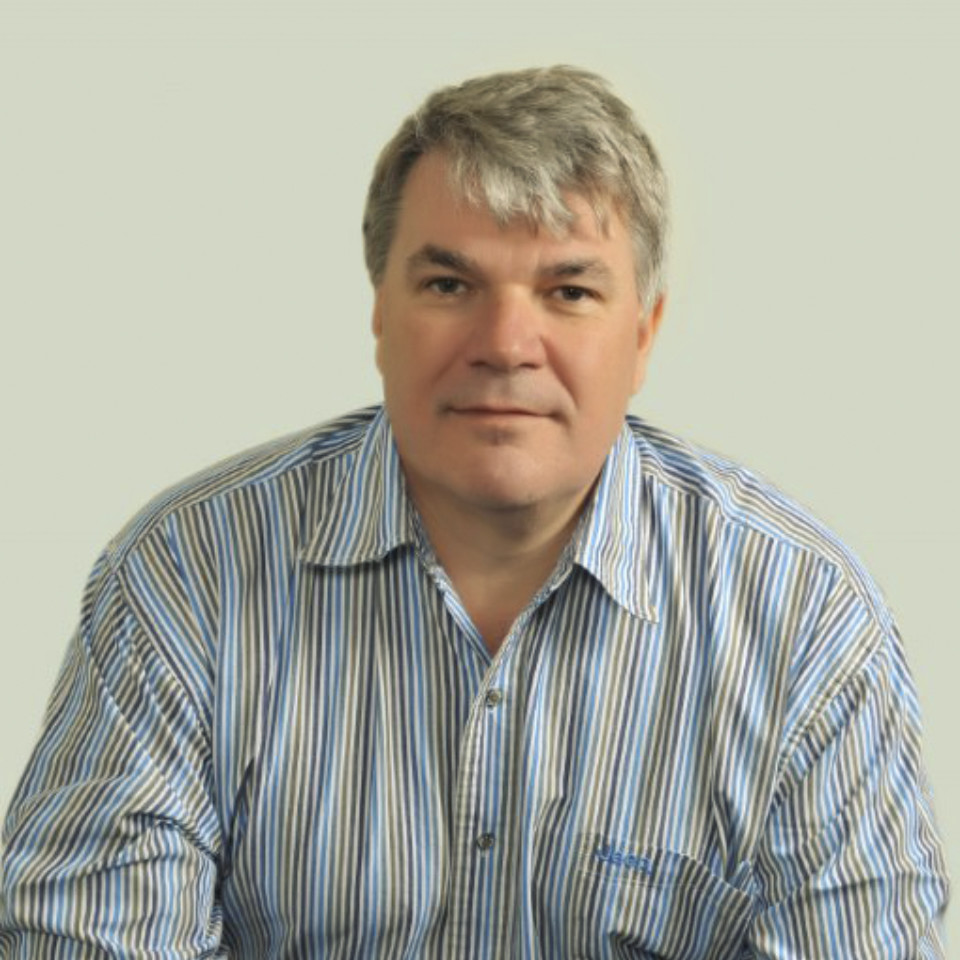 Fibre broadband infrastructure provider MetroFibre Networx has reached an agreement with Link Africa that will see it replace all of the links for its core network with its own fibre over the next two years.

Fibre broadband infrastructure provider MetroFibre Networx has reached an agreement with Link Africa that will see it replace all of the links for its core network in Gauteng with its own fibre over the next two years.

Until now, the company has leased the fibre links for its core network. However, due to high demand, it has taken a “strategic decision to replace the links and roll out its own fibre in a co-build agreement with Link Africa”, it said on Tuesday.

The project will kick off immediately, with the project expected to take 24 months to replace all of its leased fibre infrastructure. Two major routes will be completed by the end of the 2016, it said.

“With the expansion of our network, our growing footprint in the fibre-to-the-home arena (with fibre we already own) and our need to scale more rapidly in order to better service our clients, we have taken the decision to fast-track the roll-out of our own fibre infrastructure,” said Booysen, who is a former CEO of Absa.

MetroFibre Networx and Link Africa have agreed to a “co-build” arrangement where the parties will share the costs of the deploying the new routes. However, both will independently own the fibre they place along the routes.

According to Booysen, MetroFibre selected Link Africa as its partner because of the cost-effective and patented technologies it uses to lay fibre. This includes technology whereby it can deploy infrastructure in storm water drains and sewerage pipes, reducing the need to trench.

The MetroFibre core network in Gauteng currently comprises approximately 250km of fibre routes and connects nodes in all the main data centres including those operated by Teraco, Hetzner, Internet Solutions (including the Johannesburg Internet Exchange), Vodacom, MTN and Neotel.

Booysen said the project will follow a phased approach, with the first phase in 2016 replacing a number of leased links in Midrand, and the second, also due to be completed this year, replacing the leased fibre in its northern network ring running through Centurion, near Pretoria. — © 2016 NewsCentral Media