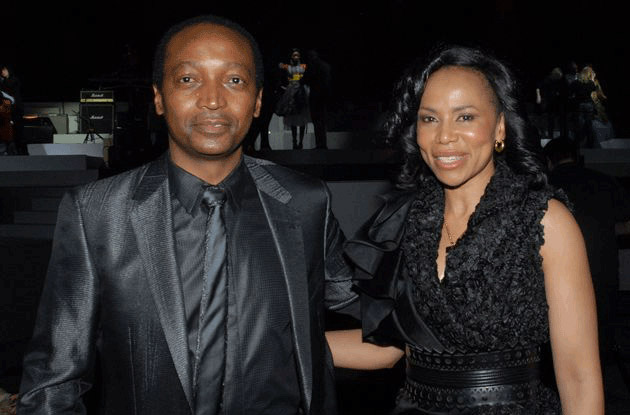 South Africa’s businessman and billionaire Patrice Motsepe joins the race to connect South African households to faster broadband, which has the capacity to change people’s lives and connect them to the global economy.

African Rainbow Capital is a subsidiary of Ubuntu-Botho Investments (Pty) Limited (UBI), a broad based black empowerment investment holding company. UBI was created in 2004 with its main purpose of being Sanlam’s empowerment partner.

“MetroFibre is a growing business with an excellent customer base and an unrivalled quality network that is continuing to expand into key areas throughout Gauteng,” says Steve Booysen, executive chairman and CEO at MetroFibre Networx.

We believe that through our new partnership with African Rainbow Capital and the capital injection their investment into our business provides we will be able to further grow and expand our network and service offerings. It also enables us to continually innovate and invest in these stated network expansion plans.”

Some of its most notable successes has included being awarded as the preferred Fibre to the Home (FTTH) provider for Sunninghill by the Sunninghill Association where it has completed projects in more than 40 estates and hundreds of homes in the normal residential areas. The company is also busy expanding its customer base in Lonehill after completing its network build through the centre of Lonehill where it connects to its core route in Witkoppen Road.

In addition various projects are underway at the moment with an expected 2000 homes in Lonehill to make use of their services before the end of 2016. The Witkoppen route enables Metro Fibre to access Broadacres, Kengies and Chartwell as well as the Dainfern area, with these builds nearing completion. More than 20 estates in these areas have already signed agreements With Metro Fibre and site deployment is scheduled to start in the middle of March.